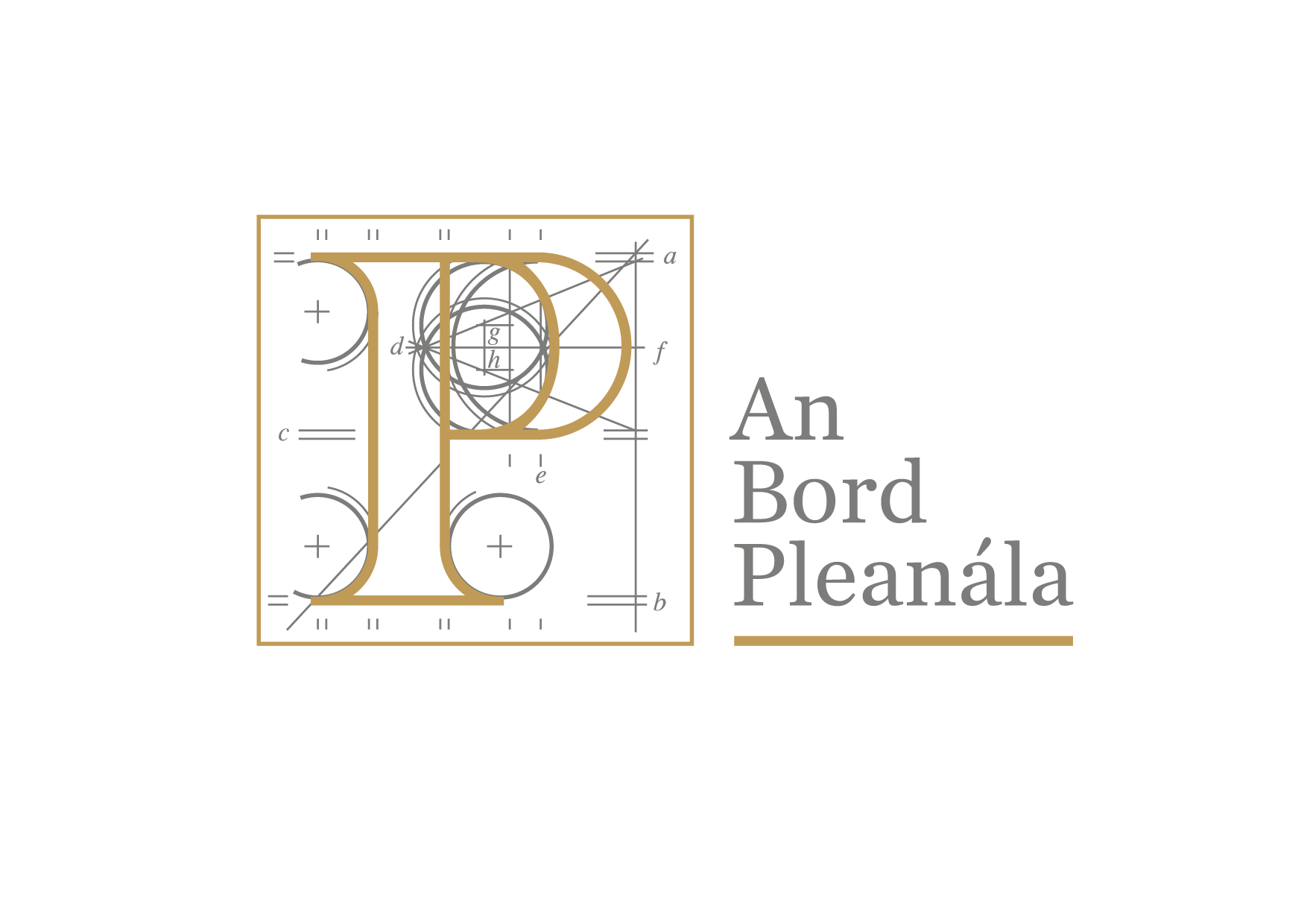 An Bord Pleanála was established in 1977 under the Local Government (Planning and Development) Act, 1976 and is responsible for the determination of appeals and certain other matters under the Planning and Development Act 2000, as amended, and associated legislation, and determination of applications for strategic infrastructure development including major road and railway cases. It is also responsible for dealing with proposals for the compulsory acquisition of land by local authorities and others under various enactments. The Board also has functions to determine appeals under the Local Government (Water Pollution) Acts and the Building Control Acts.

An Bord Pleanála is the Competent Authority for Project of Common Interest under European Regulation No. 347/2013 which deals with trans-European energy infrastructure.